Finding Cures: The Difference Between Cures vs. Treatments 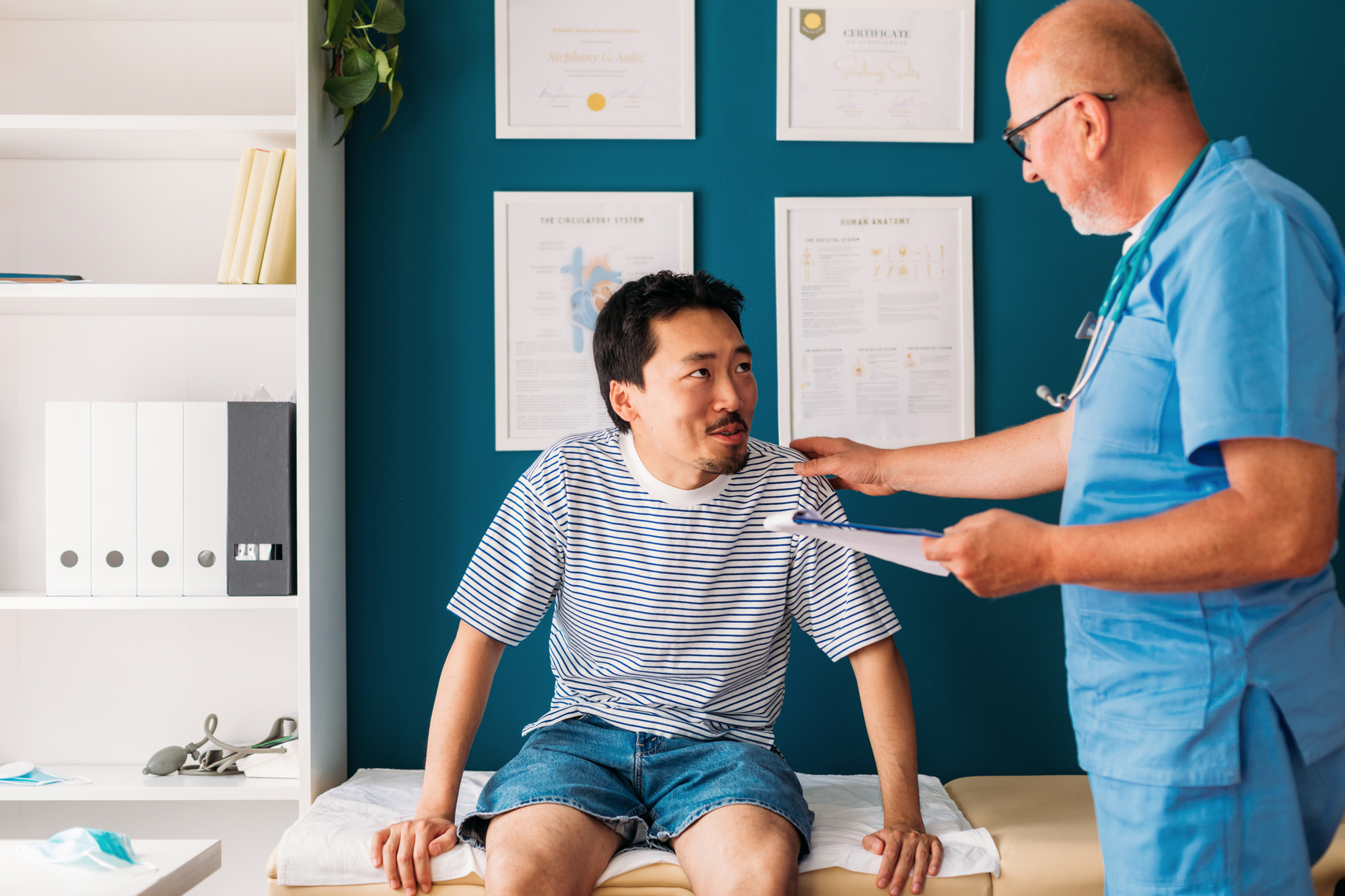 One of the most misunderstood concepts in medicine is captured with a single word: cures. Many patients, media personalities, advocates, and everyday people are focused on the idea of curing disease. At times, this leads to heightened expectations and inaccurate assumptions, a situation that can harm the perception of legitimate treatments.

Doctors, clinical research experts, and other medical professionals often shy away from the word “cure,” and with good reason. Here’s a look at the difference between cures vs. treatments and why it’s vital to understand how the two stand apart.

Being Cured vs. Being Treated

When looking at cure vs. treatment, in a terminology sense, the two represent very different concepts. According to Merriam-Webster, to cure someone means “to restore health, soundness, or normality.” Often, cures are viewed as permanent and complete solutions, ridding a patient of any signs of disease or health-related distress.

A treatment, on the other hand, is less definitive or absolute. Treating a disease may include curing a person of the condition. However, it can also reference any surgical, pharmaceutical, or otherwise medical approach to alleviate symptoms and keep a disease from progressing or expressing. With treatments, patient improvement is the goal, though there isn’t an inherent promise to rid them of their health-related woes.

Why Don’t Doctors Use the Word “Cure”?

As mentioned above, cures are generally viewed as permanent and complete solutions, essentially restoring a person to full health. That word has significant implications that cause some doctors to feel uncomfortable. More than 80 percent of clinicians that participated in a study indicated that they would be hesitant to tell patients they’re cured. Their reasoning varied, but here are a few of the most common.

Can Treatments Turn into Cures?

Within the world of clinical research, some conditions are effectively curable. For example, you can cure appendicitis surgically, and in many cases, antibiotics can cure pneumonia and other bacterial infections. However, many conditions are merely manageable. Diabetes, hypertension, HIV, and epilepsy can be controlled using various treatments, but eradicating them is currently outside current medical capabilities.

However, some diseases do cross from manageable to potentially curable. A prime example is hepatitis C, which until recently was treatable but not entirely curable. Now, medications on the market can clear the virus from the body completely, at times with cure rates of around 95 percent.

Additionally, cutting-edge treatments that could lead to cures are constantly in development. Newer-generation therapeutics aim to improve the body’s ability to heal itself, allowing more conditions to be addressed. CAR T Cell Therapy is a prime example, along with some of the latest advances in immunotherapy, regenerative medicine, gene therapy, cell therapy, and other therapeutic interventions.

While the road is long, the destination isn’t as out of reach as it was previously. While more time and clinical research are essential, cures – not just treatments – may be closer than we expect.

On the Path to Finding Cures

Ultimately, clinical research is critical to the journey toward potential cures. Clinical trials help identify approaches that may yield particularly effective results. Whether that is ultimately a highly effective treatment that makes managing a condition easier or one that becomes a genuine cure, the work is immeasurably valuable, serving as a starting point for the treatments and cures of tomorrow.

Articles
Who Are Cardiologists, And What Do They Do?
Press Releases
Vial: Faster, Better, Cheaper CRO Powered by Technology, Announces Series B led by General Catalyst